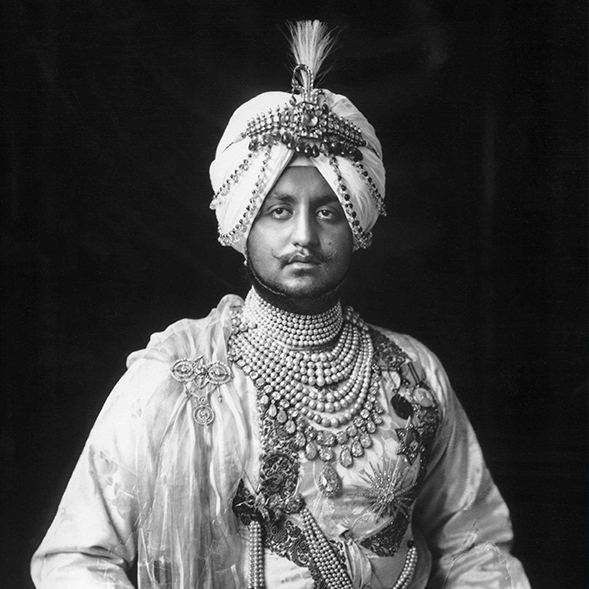 Bhupindra Senior Secondary School which was founded by the then Maharaja of Patiala, S. Bhupindra Singh in 1914 was actually the dream project of Late Captain S. Gurdit Singh. Captain S. Gurdit Singh extensively toured foreign countries especially Malaysia and raised a substantial fund of Rs.10, 000/= and deposited it with the Maharaja with the request to establish a Khalsa School at Moga. The prominent people of the area also met Maharaja and enjoined upon him, their desire to open such a school. The Maharaja not only appreciated their suggestion but took the responsibility upon him to construct a large piece of land offered by him. Furthermore, he promised to meet all the expenses in running the school and continued his patronage till 1948, till it was taken over by the PEPSU government. The PEPSU government handed over all the rights and responsibilities of running the school to the Shiromani Gurdwara Parbandhak Committee (The Supreme Religious Body of the Sikhs) on the 5th of September 1953. Since then the school is flourishing under the dynamic leadership of Shiromani Gurdwara Parbandhak. Due to the record progress of the school in all spheres, it was honoured by State and National awards in the years 1983 and 1991 respectively. This is THE FIRST such award won by any institution run by S.G.P.C and is a milestone in itself. It has set many milestones in producing renowned and world-famous scholars, Sportspersons, and social workers. The school is proud of all such achievers.